This lighter Clam Chowder, full of canned clams, potatoes, and corn, is still creamy but with less fat than most other versions. 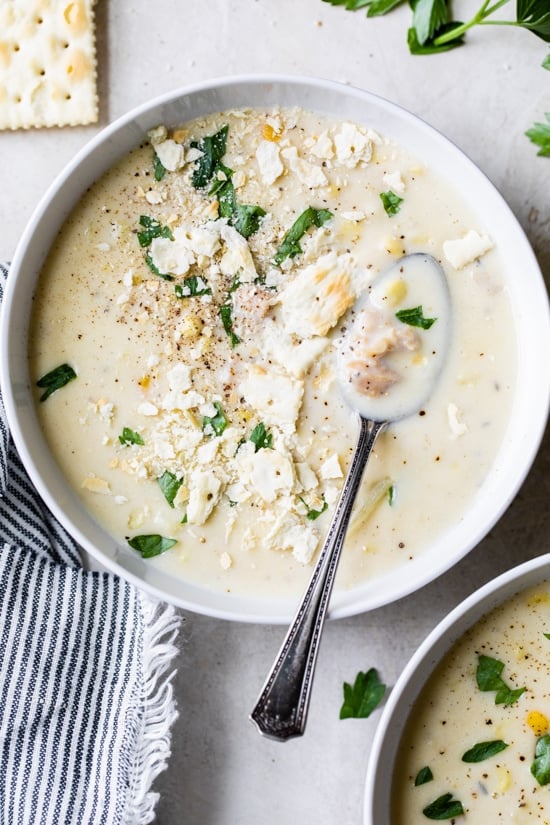 This thick and creamy chowder is lighter and healthier than most traditional clam chowders. For some other chowder recipes, try my Creamy Roasted Cauliflower Chowder, Smoked Salmon Chowder, and Cheddar Corn Chowder with Bacon. 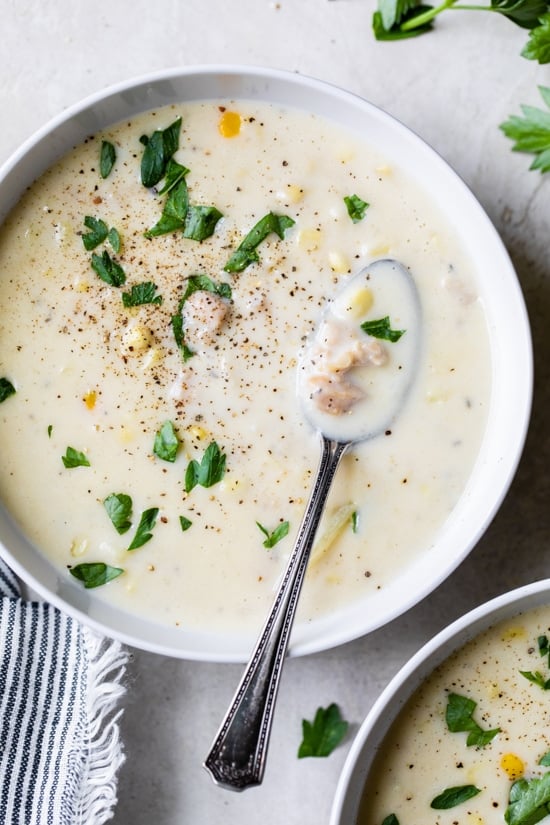 New England style chowder is creamy, and is usually high in fat and calories like you can see in the Bon Appetit recipe, which has over 700 calories per serving. Bacon, heavy cream and potatoes all come into play. My chowder recipe is much lighter, made with 2% milk instead of cream which reduces the calories significantly. I also blend half of the soup in a blender, which helps thicken it giving it a creamy consistency without adding cream. I also skip the bacon, but you can certainly add some if you wish.

It’s delicious served with oyster crackers or a slice of crusty bread. You could also serve it with a simple mixed green salad, this Green Bean Salad, or Wilted Baby Spinach.

What kind of clams are used for clam chowder?

I live on the bay, so naturally we have lots of clams around. But shucking clams to make soup is quite a bit of work, so using canned clams are usually my preferred choice when I want to whip up a quick meal. To make this soup quick and easy, I used canned clams in my clam chowder. While you can use fresh clams if you’re lucky to live neat the coast, canned clams are just so much easier and affordable. I also use the juice from the cans to season the soup.

How do you make clam chowder from scratch? 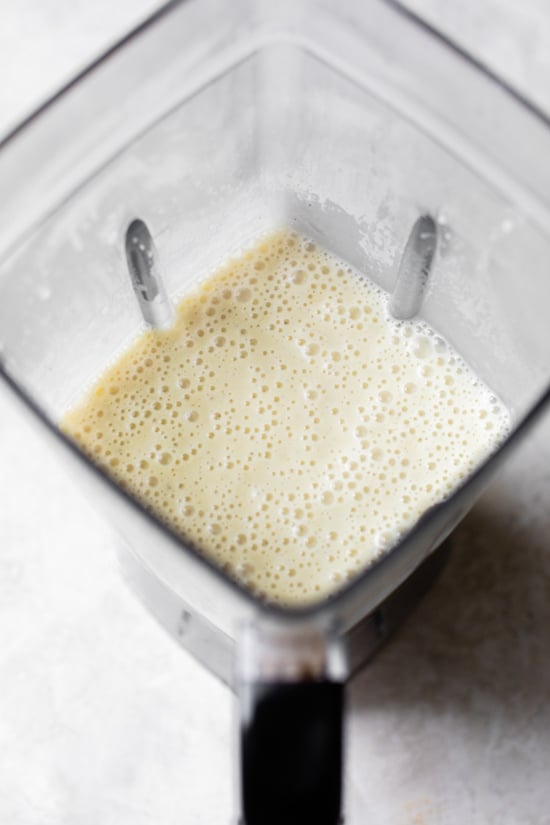 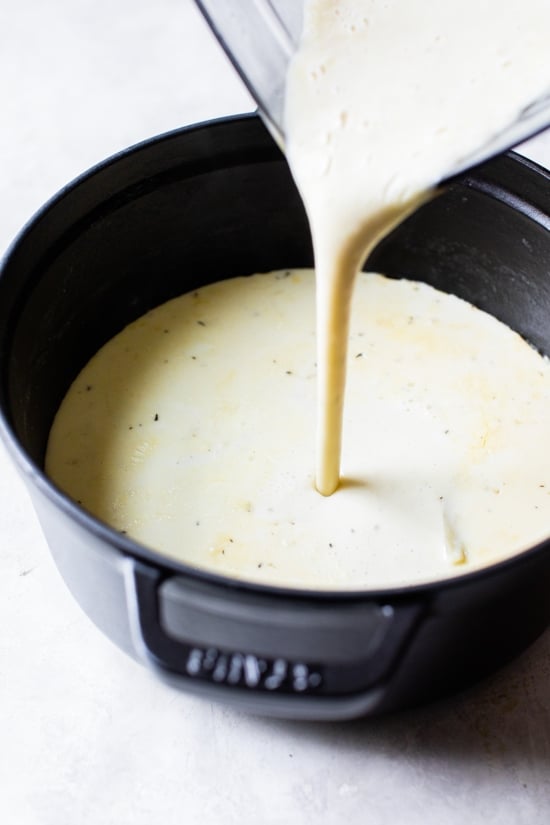 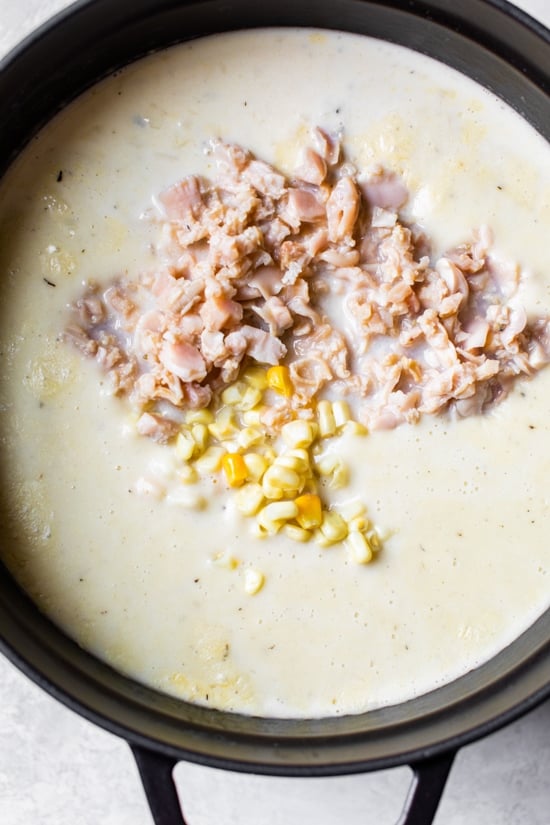 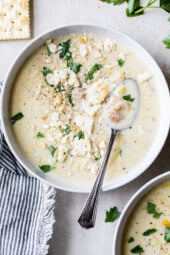 Print WW Personal Points
4.53 from 23 votes
Did you make this recipe? Leave a review »