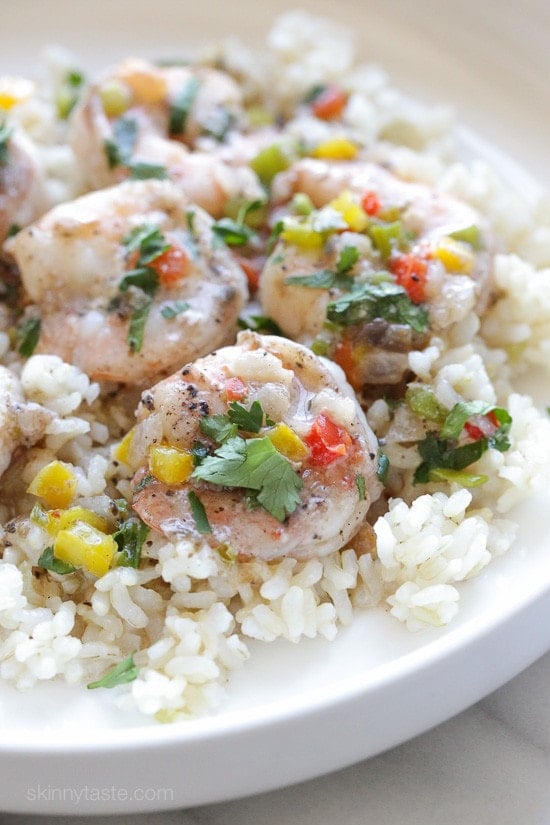 My husband and I are a huge fan of Jamaican food! While visiting Jamaica we got to experience the food and culture and even took some cooking classes their. Some other Jamaican dishes I love, Jamaican Red Beans and Rice, Jamaican Coconut Brown Stew Chicken, and Jamaican Slow Cooker Jerk Pork.

I’ve always been a fan of Jamaican food, when I worked in the city my coworker would bring me a Jamaican Beef Patty sandwich on sweet bread which was far from light, but so so good! So when I went there on vacation, I made it my business to eat as much of they local food as possible. There was a cooking demo one of the days while I was there and they made this really simple dish which I’ve recreated here. Beware, the Scotch Bonnet pepper is VERY hot. This tiny little pepper packs a lot of heat, I used only 1/4 of the pepper with the seeds and membranes removed and it was still spicy, but not too much that I couldn’t eat it. If you like spicy food feel free to add more.

Warning, wear gloves while handling the pepper to avoid burning your fingers, or accidentally touching your mouth or eyes. 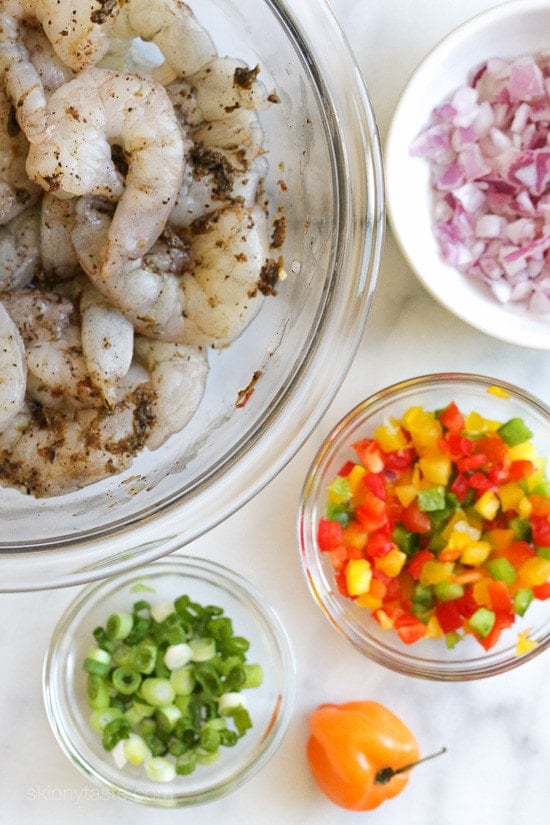 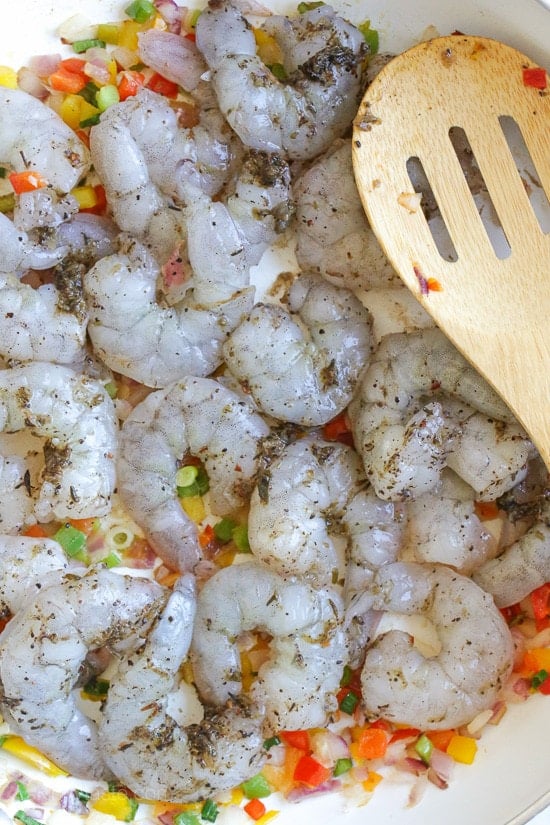 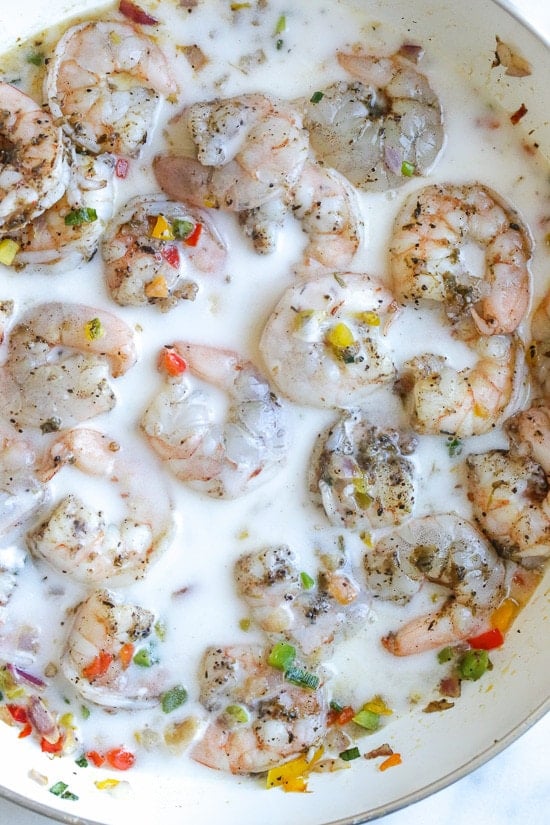 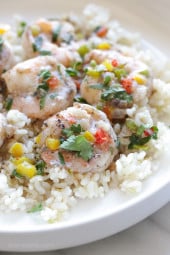