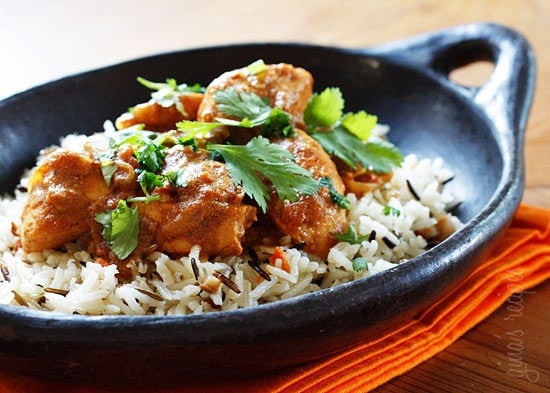 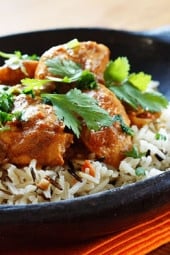 Print WW Personal Points
4.59 from 41 votes
Did you make this recipe? Leave a review »