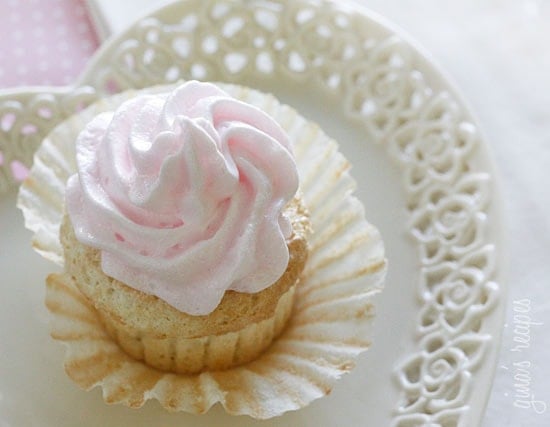 OK folks, hope you are all enjoying your Cinco De Mayo recipes, but I have not forgotten that Mother’s Day in only a few short days. Why not make your Mom the sweetest, light and airy angel foods cupcake you’ll ever taste!

These deliciously airy cupcakes are made with love from scratch with egg whites, flour, sugar and vanilla and topped with a creamy, airy merengue icing that just melts in your mouth; the fact that they are fat free is just an added bonus.

I’ve had my eye on these cupcakes from the Kitchn for a long time and when I finally got around to making them, they did not disappoint! Seriously, I will never buy an angel food cake from a box again. Probably for the more intermediate baker, a bit more delicate to make then using a box mix and requires a little more patience. But isn’t Mom worth it?!

Take your time, add the ingredients slowly and make sure your eggs are at room temperature before starting. Meringues can be temperamental, start with squeaky clean metal bowls. Your patience will pay off!

These are great for special occasions, but remember, they are made with sugar so I wouldn’t eat these every day, but once in a while it’s OK to indulge. I am not sure how these would work out with Stevia or Splenda, if anyone tries it leave a comment and let me know how it turns out! 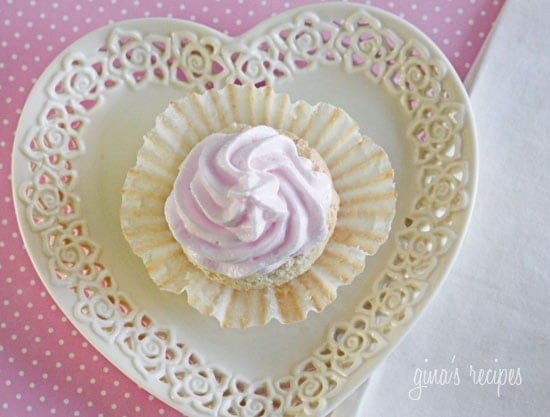 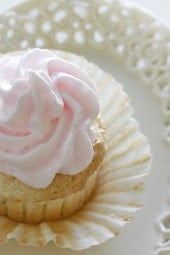 Print
4 from 2 votes
Did you make this recipe? Leave a review »

4
4
4
SP
122
Calories
Total Time: 50 mins
Yield: 12 servings
COURSE: Dessert
CUISINE: American
OK folks, hope you are all enjoying your Cinco De Mayo recipes, but I have not forgotten that Mother's Day in only a few short days. Why not make your Mom the sweetest, light and airy angel foods cupcake you'll ever taste!

Adapted from the Kitchn 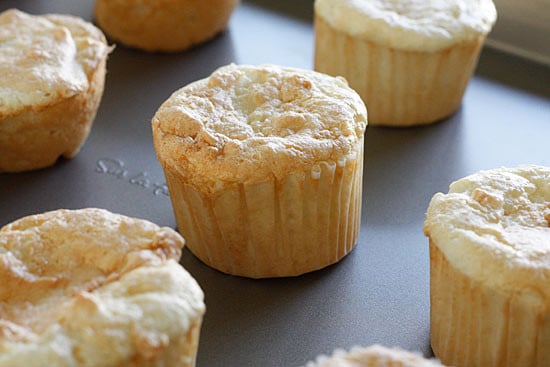 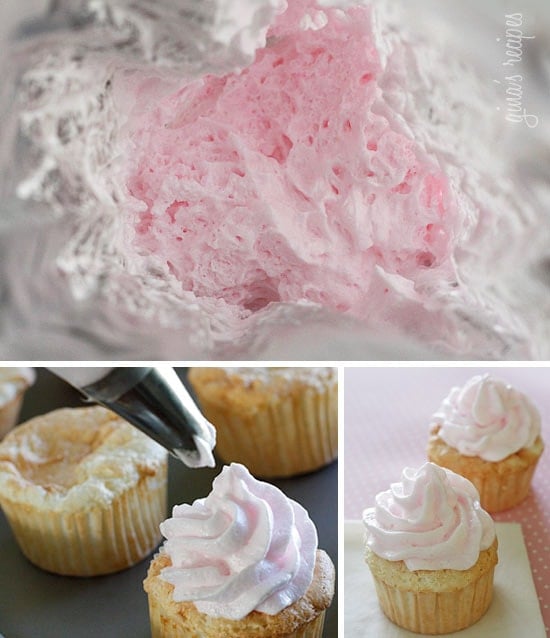