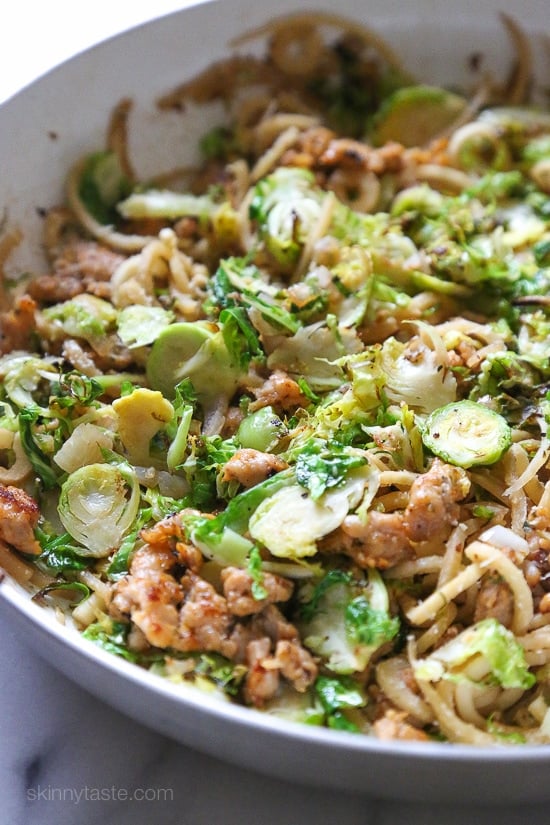 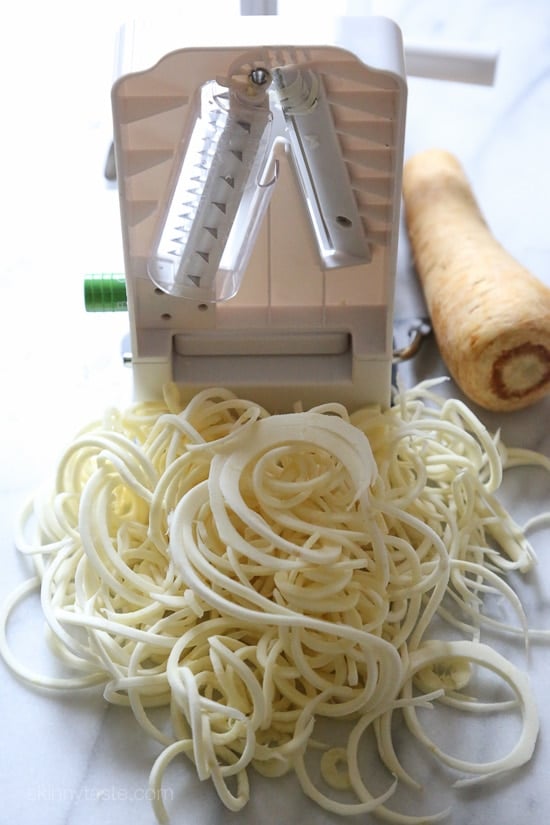 Working hard on my next cookbook so I am sharing some recipes from the archives! Inspired by this Broccoli Rabe and Sausage Parsnip Spiralized Pasta recipe, I’ve been craving more dishes with spiralized parsnips. Crazy how a vegetable I normally wouldn’t eat can be incorporated into a meal and taste so good! The bite of the parsnips pair wonderfully with spicy sausage. Add charred shaved brussels, pecornino romano and more red pepper flakes and this dish, loaded with veggies is a winner! I highly recommend this spiralizer it’s the best (pictured above)! 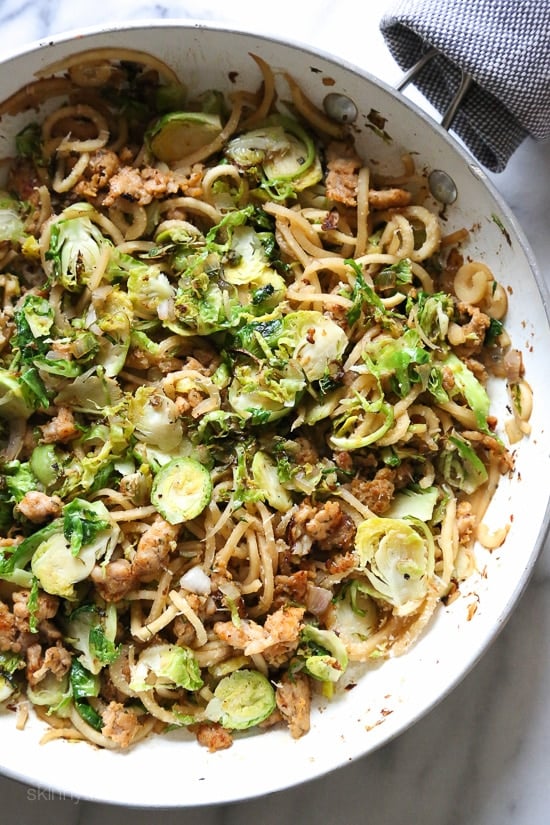 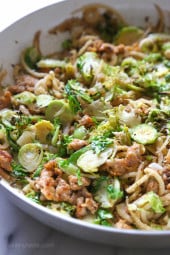 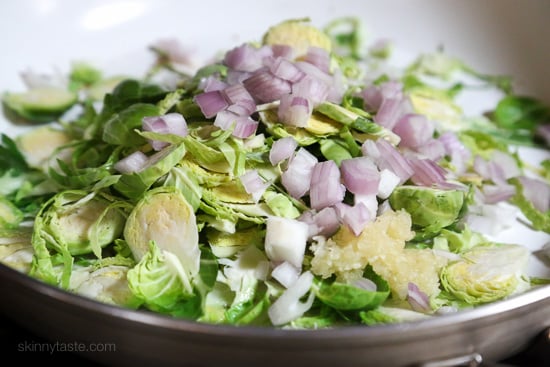 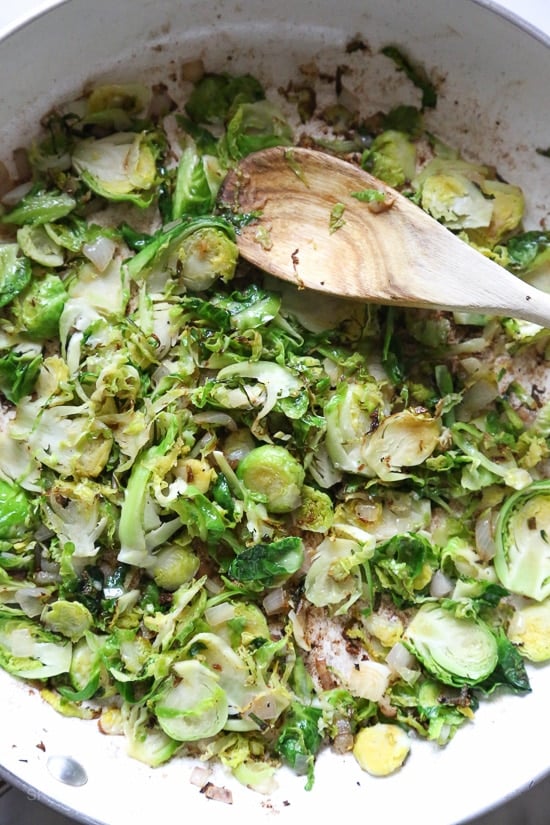