Chilean empanadas, also known as pequenes, are stuffed with caramelized onions and seasoned with Latin spices. They make the perfect holiday appetizer. 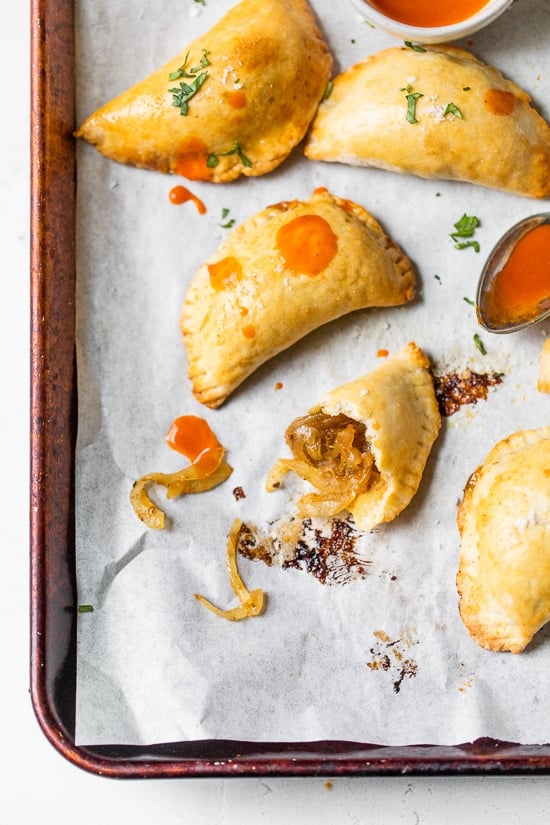 You guys know how much I love empanadas, well these vegetarian caramelized onion empanadas make a great meatless version. The sweet caramelized onions are seasoned with Latin spices, like cumin, paprika, and oregano, the filling is very simple yet packs so much flavor. The empanada dough is made from scratch and baked in the oven – an excellent appetizer for the holidays. For some more empanada recipes, try my Taco Empanadas, Leftover Turkey Pot Pie Empanadas, and Air Fryer Empanadas. 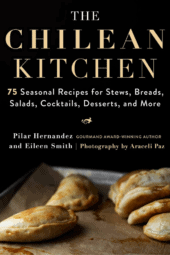 I’m so excited to share this recipe, originally from The Chilean Kitchen (affil link) cookbook by Pilar Hernandez and Eileen Smith. This cookbook has 75 authentic Chilean recipes, everything from stews to cocktails to desserts broken up into four sections, each one highlighting recipes for a different season. I met Pilar a few years ago on a cruise and really respect her work. I also love that she is Chilean, a cuisine I am not very familiar with. Her book has so many recipes I can’t wait to try, but this Caramelized Onion Empanada recipe really stood out, and I’m so glad I tried it.

Every Latin American country has a version of empanadas. This Chilean vegetarian version is referred to as a pequén and is stuffed with caramelized onions. The lemon juice in the pequén dough makes the crust more tender than
traditional meat empanada dough.

How do you keep empanadas from leaking?

There are a few things to do to keep empanadas from leaking:

1. Don’t overstuff your empanadas. Only put two tablespoons of the onion filling inside.
2. Seal the empanadas shut by pressing the edges of the dough gently with a fork.
3. Poke a tiny hole with a toothpick in the top of the dough to vent. If steam builds up inside the empanadas, they could open.

Freeze the empanadas unbaked for up to three months. To bake them frozen, just add a little more time. 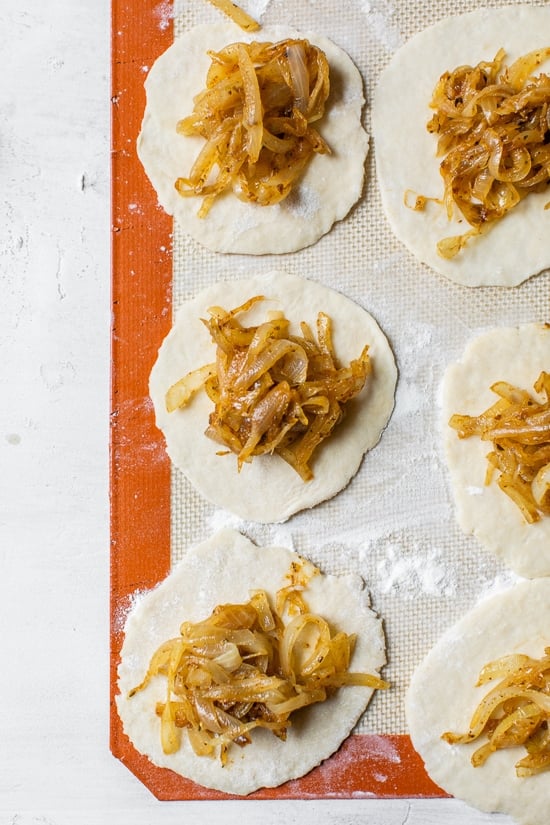 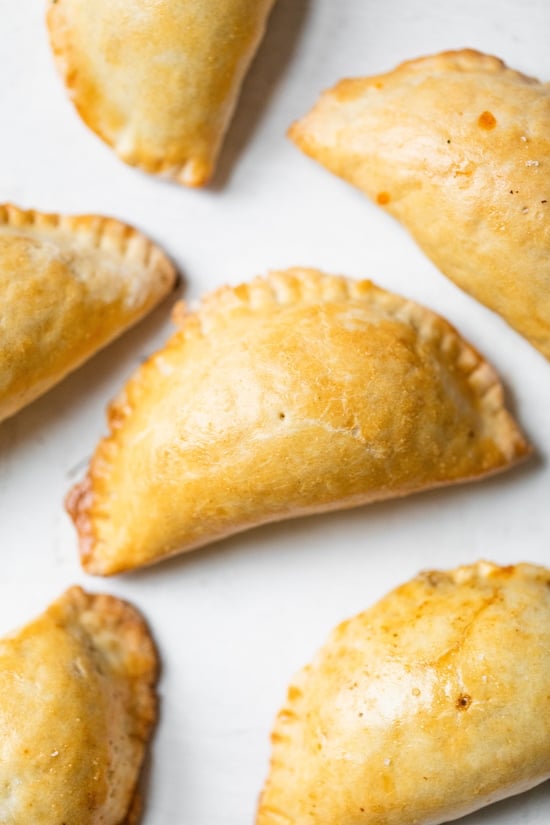 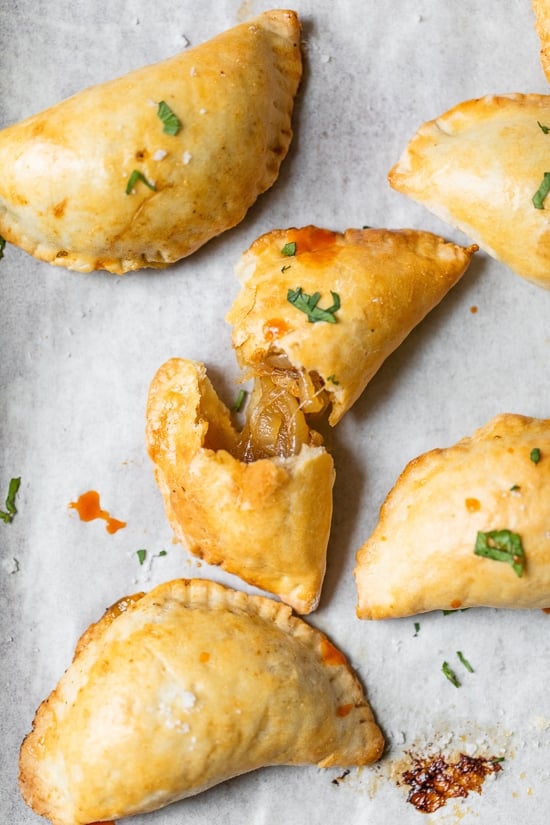 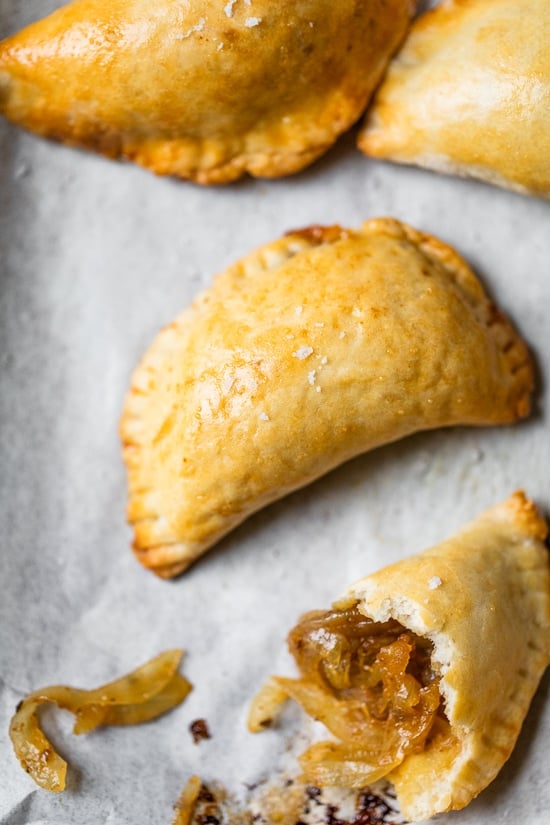 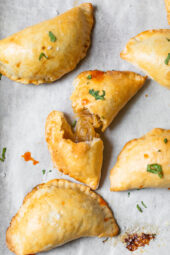 Print WW Personal Points
4.58 from 7 votes
Did you make this recipe? Leave a review »