Tequila Lime Shrimp is quick and easy, seasoned with fragrant spices and spiked with tequila. Ready in less than 10 minutes! 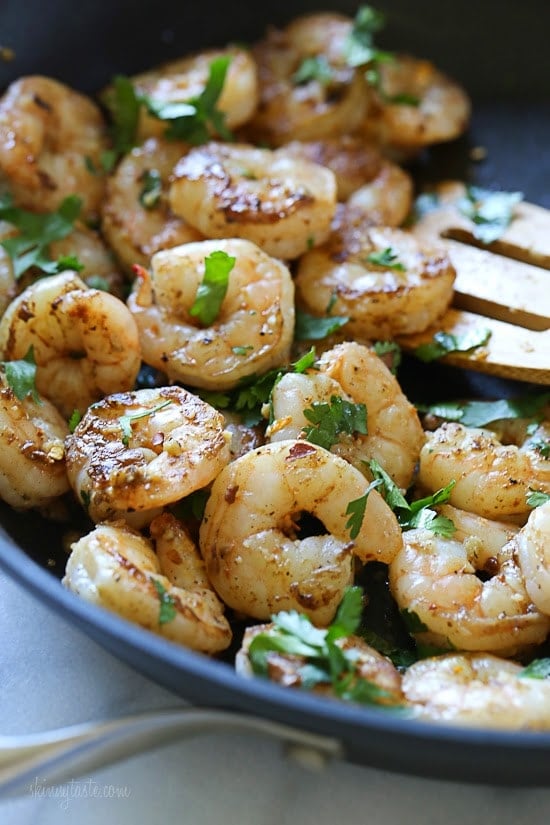 I’m not much of a tequila drinker but cooking with it…well, let’s just say I don’t object to boozy shrimp. The alcohol cooks out, so you won’t get intoxicated eating this Tequila Lime Shrimp, but the flavor is spot on. I also add some red pepper flakes to give the shrimp a little spice. If you don’t want to cook with alcohol, try my Cilantro Lime Shrimp. Some dinner ideas with shrimp; serve them with tortillas or with rice and beans. Or make them into burritos or quesadillas! 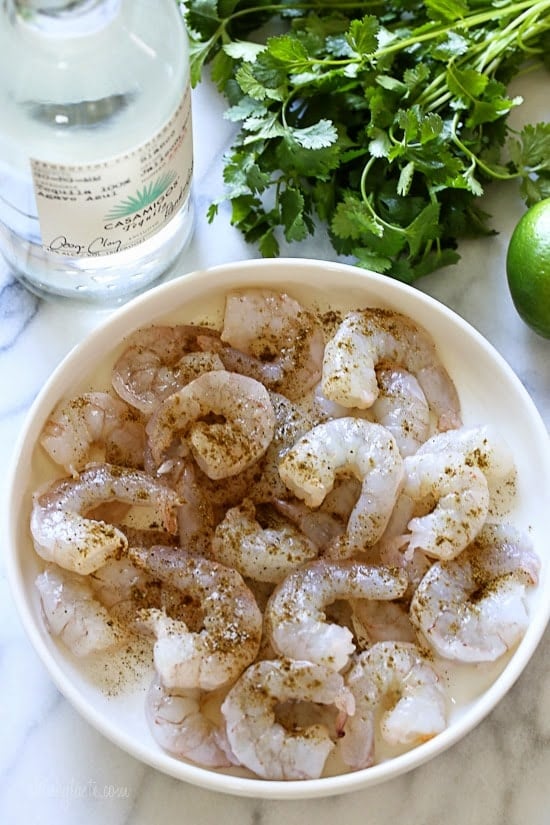 How to Make Tequila Lime Shrimp

These tequila lime shrimp cook quickly on the stove, but if you want to grill them, marinate them in tequila for an hour. Then cook the shrimp in a grill basket and squeeze lime over them. This way, the alcohol will cook out.

What to Serve with Tequila Lime Shrimp

These tequila lime shrimp can be eaten so many ways. Here are some ideas: 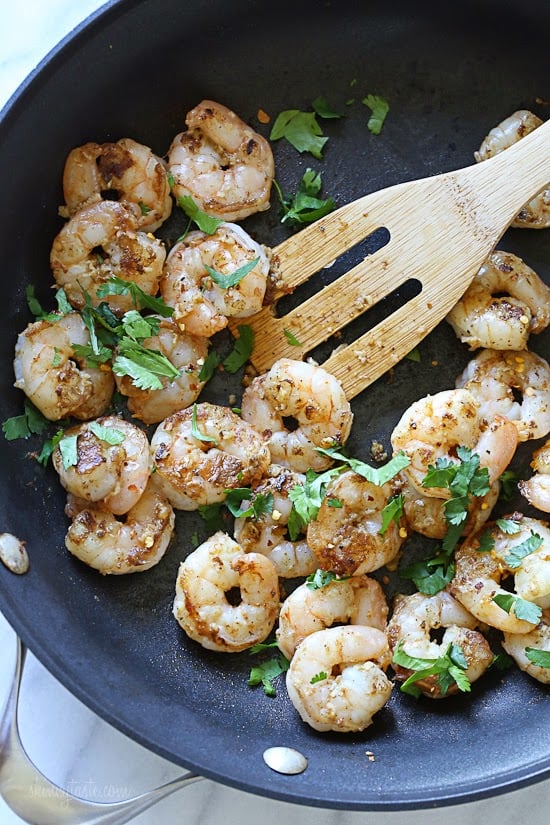 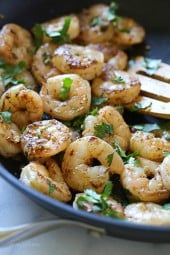 Print WW Personal Points
5 from 16 votes
Did you make this recipe? Leave a review »