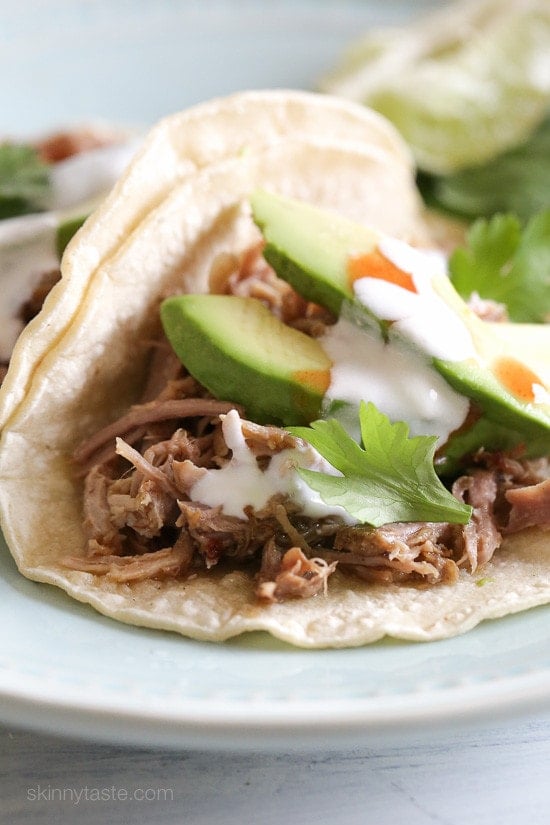 Since posting this Instant Pot Chicken and Lentil Soup Recipe a few weeks ago I’m getting tons of requests for more Instant Pot (a multi-cooker that does the job of a slow cooker, electric pressure cooker, rice cooker, steamer, yogurt maker, sauté/browning pan, and warming pot all in one) recipes so I’m making a commitment to make at least one new recipe a week. 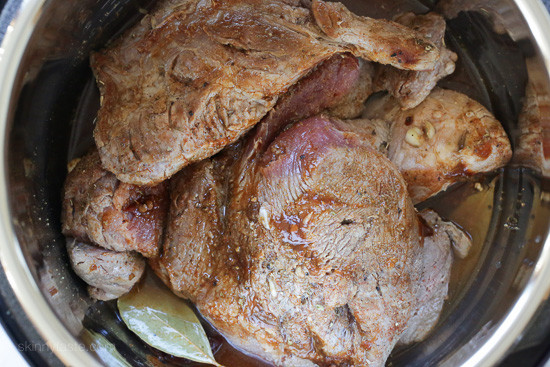 To get to know my machine better, I’m starting with recipes I already know work. I haven’t made my Slow Cooker Mexican Pork Carnitas in a while and they are going on this week’s meal plan so I tested it out and it turned out juicy and tender! This is freezer-friendly. 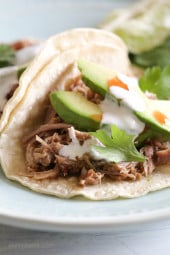 Print WW Personal Points
4.71 from 51 votes
Did you make this recipe? Leave a review » 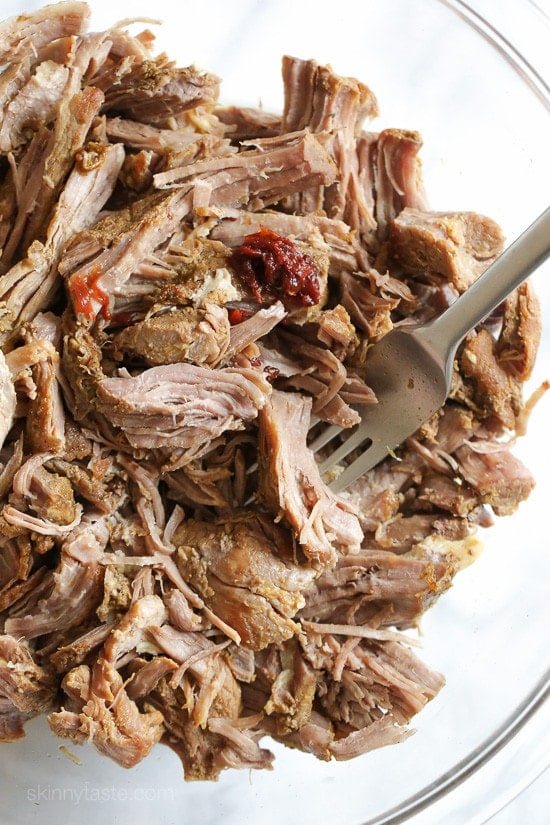 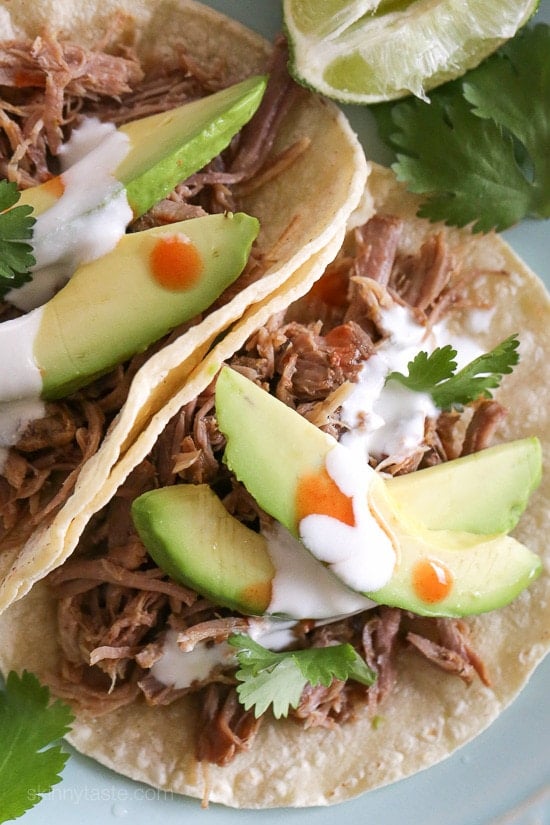 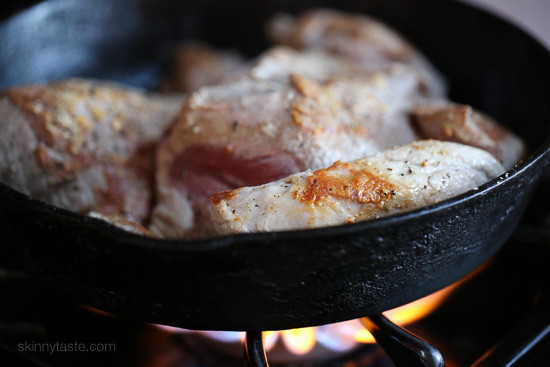 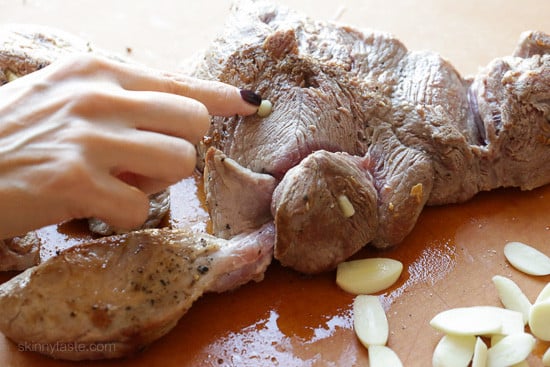 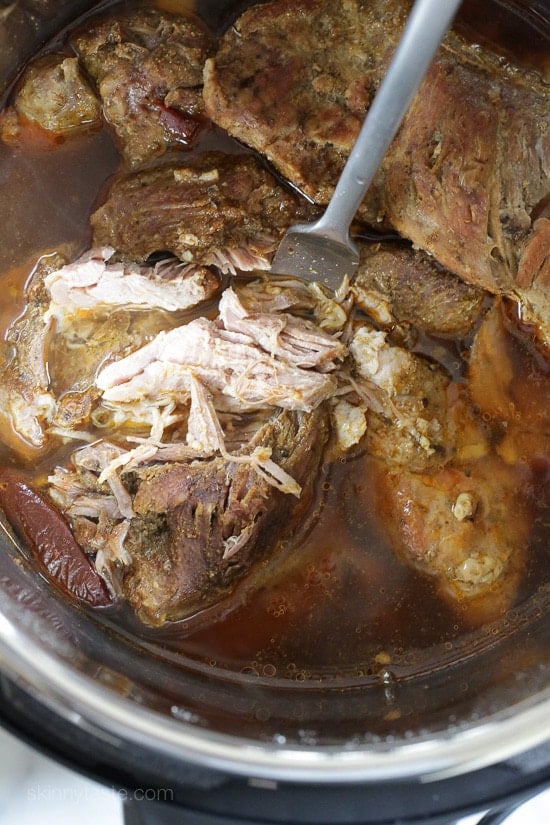